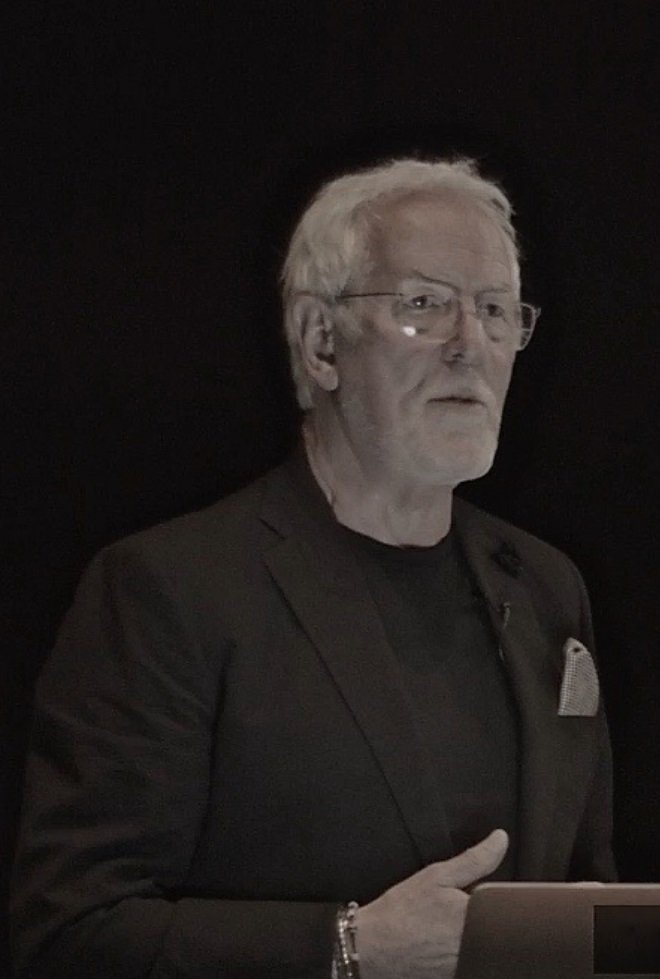 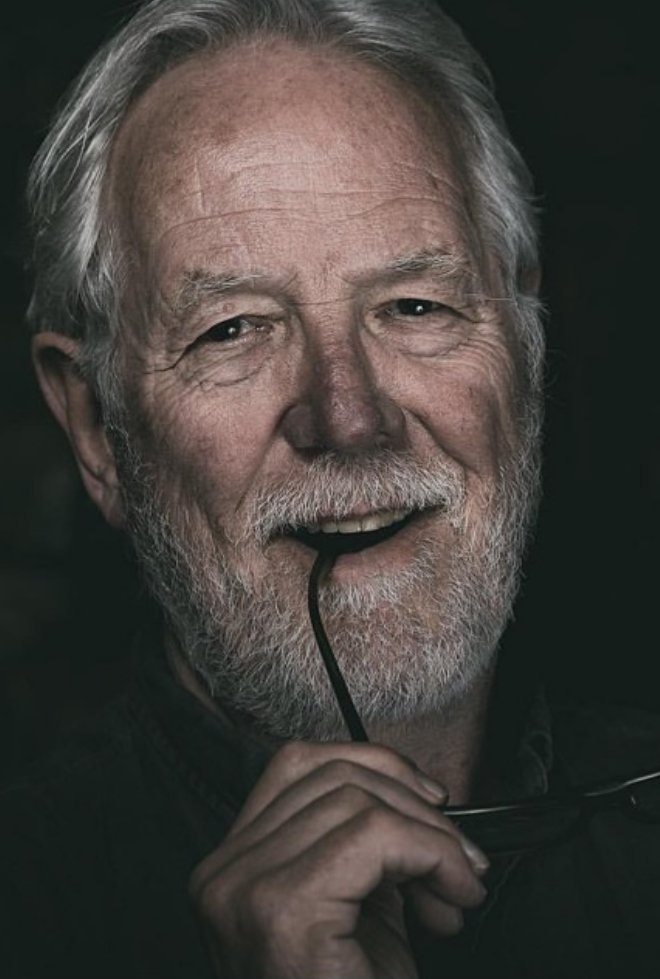 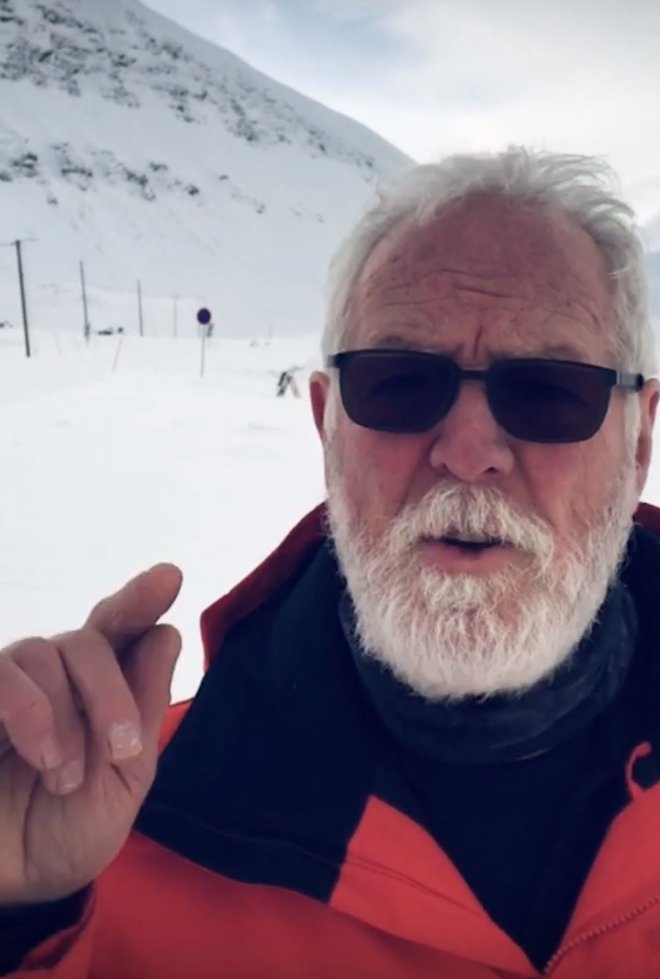 Teresa Havvas and I have co-founded the Collaborative Lens®. A bespoke programme that respects the principles of collaborative intelligence, for the Lifestyle and Beauty industries. Working together, we recall the value of sustaining good relationships from the inside out, B Corp sensibility, and how best to charter critical moments in business to regain balance.

A crucial validation tool for businesses invested in empowering their own culture community and environments, as part of the bigger picture. The Collaborative Lens lends a friendly ear and a fresh perspective. 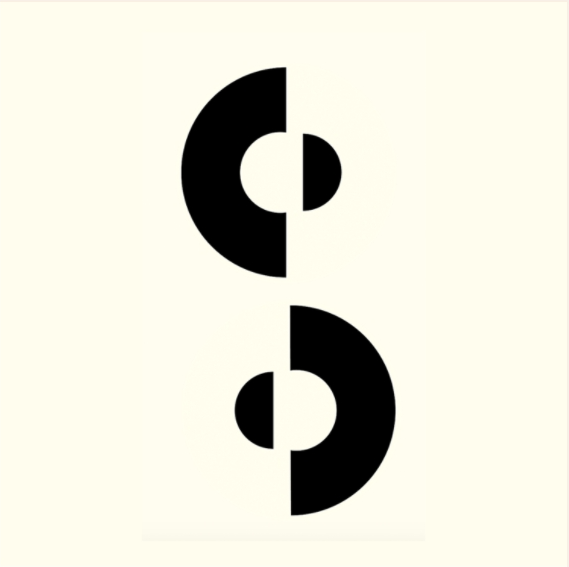 I love anything that presents itself as: 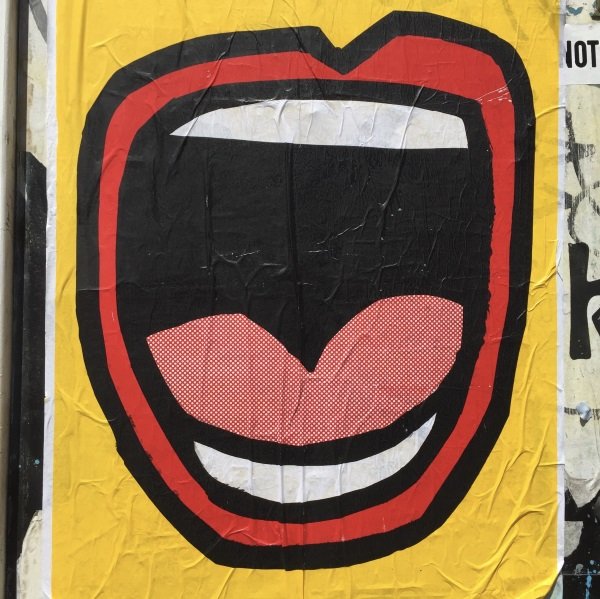 Not what was expected? 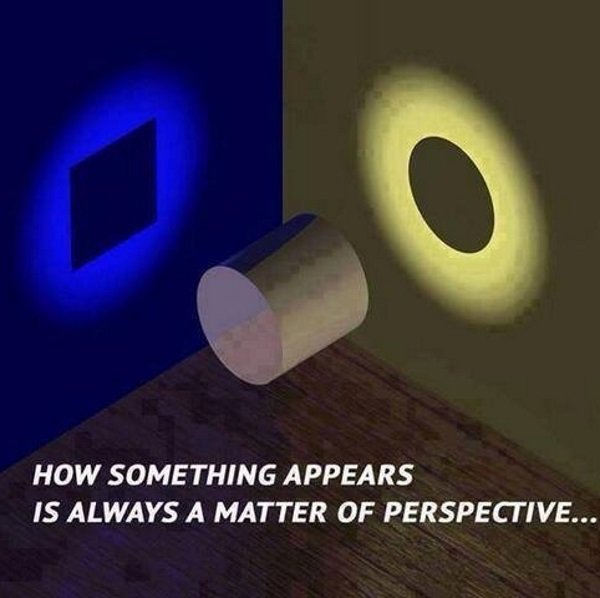 Showing things as they are not as we are. 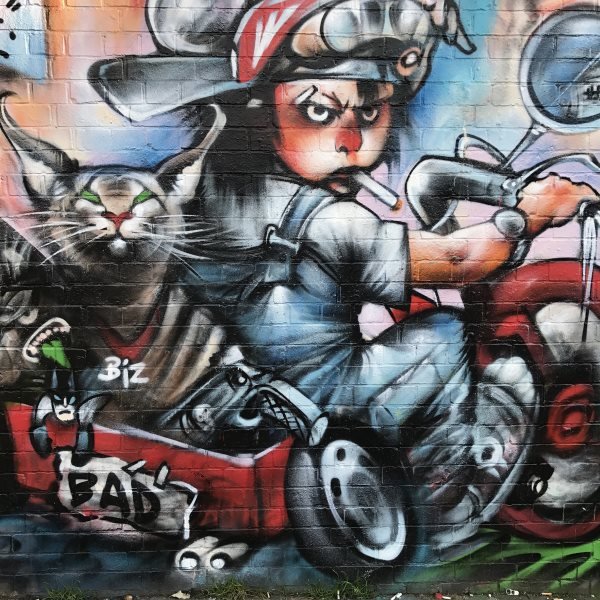 Ideas presented with unwavering resolve and true creativity of thought and deed.

Peter Penny’s favourite thought: “If not NOW, when?”  Hillel the Elder

Peter has held international board positions with IABC – International Association of Business Communicators out of San Francisco. And, for Saatchi & Saatchi, MMA, HP-ICM and PurchasePoint, once part of the Grayling group. He has even produced for theatre shows in the West End; a percentage of his time is also devoted to encouraging young talent at London College of Communication where he was nominated for a Doctorate in Communication. Peter sponsored a food store for women prisoners in Nigeria.

His high profile projects include a three-year programme of internal communications for British Airways.  He produced and directed the first ever teleconference symposium linking Japan, USA, Canada, Italy, France and UK.  With Hill & Knowlton he led the creative team for the ‘Enlargement of Europe’. Over several years, Peter reported on the global growth of Mittal Steel as it became ArcelorMittal.

He continues his documentary work with ‘cause for concern’ projects. Peter has worked recently in the slums of Delhi and Mumbai creating discussion on juvenile marriage of girls as young as 12 and 13. Similarly on a separate project he reported on education in out lying districts of Calcutta.  In Africa he worked with one of the major cheetah conservation teams in Namibia.

Finally, a while back Peter returned having climbed a mountain a month across the globe to raise awareness and funds for UK Brain Tumour charity. Armed with skills of surviving in tough climates Peter has teamed up with Jim McNeill of Ice Warrior as second in command for this all-important expedition to a region of The Arctic yet unvisited by man. The intention is to report back to a group of Scandinavian scientists on our findings based on the experiments they will outline.

Any cookies that may not be particularly necessary for the website to function and is used specifically to collect user personal data via analytics, ads, other embedded contents are termed as non-necessary cookies. It is mandatory to procure user consent prior to running these cookies on your website.